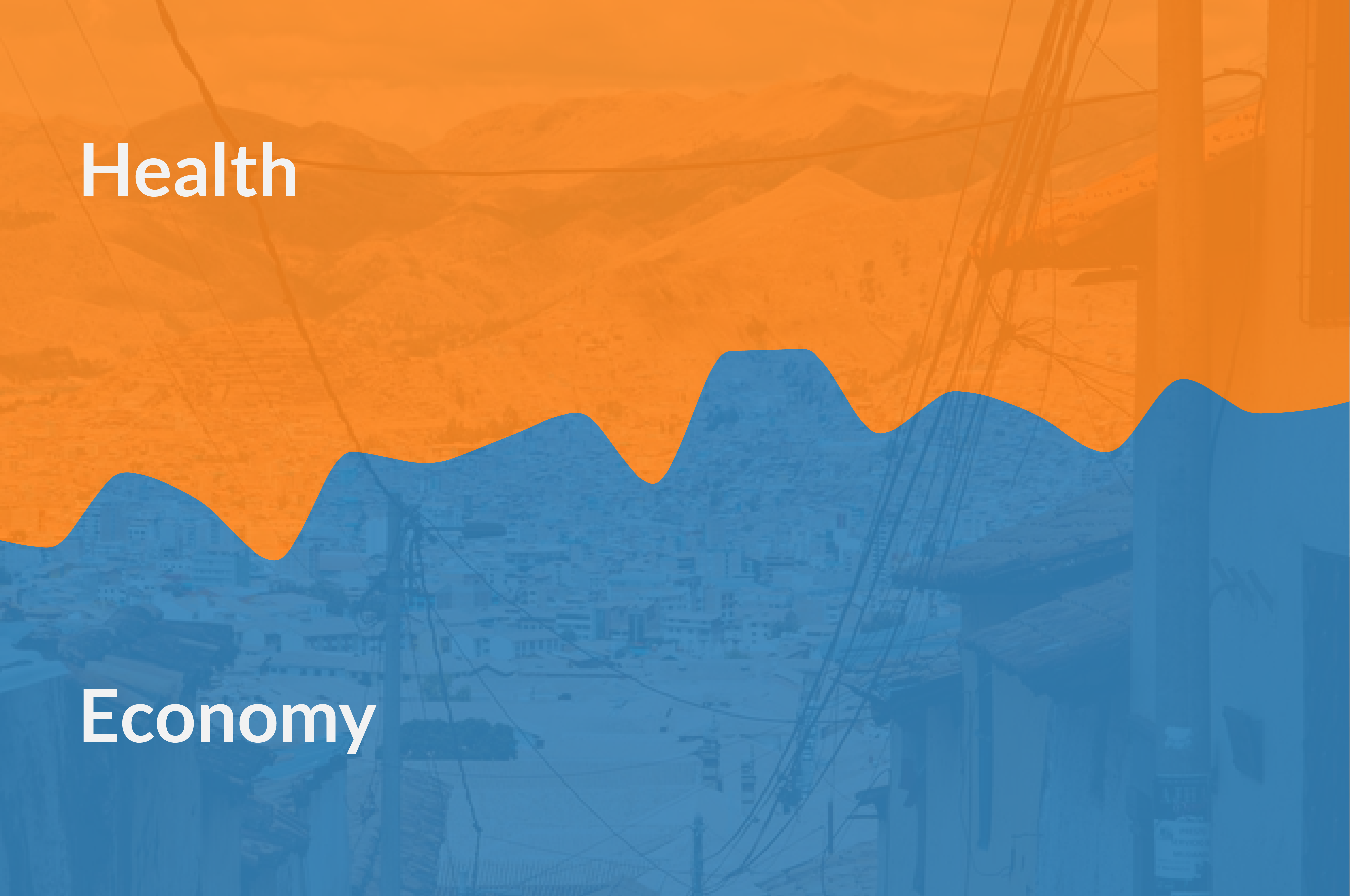 Health vs Economy: Using Twitter to Investigate How Latin American Leaders Have Responded to COVID-19

The damage that COVID-19 has caused in Latin America is not, under any circumstances, minor. With just 8% of the world's population, the region has registered one in three deaths globally and to make matters worse, GDP is projected to fall by over 8%. The Economic Commission for Latin America and the Caribbean has warned that the impact of the pandemic will push 26 million Latin Americans back to 1990 levels of extreme poverty. Since the pandemic's arrival, leaders in Latin America have scrambled to address concerns about public health and the economy, often using Twitter as a vehicle to communicate with people.

Julián Yunez, an independent political communications consultant specialising in discourse analysis, used Graphext to investigate how messages related to public health and economics have been balanced by Latin American leaders during the pandemic.

Julián built a project focused on categorizing tweets related to either public health or economic issues.

Using Tractor, he collected 10,627 tweets broadcast by 19 Latin American presidents and the prime minister of Spain between March 1st and October 1st 2020. Then, choosing a type of analysis focused on identifying keywords in text from social media, he turned his attention to categorizing tweets that could be associated with either "health" or "economic" issues.

Grouping tweets into "health" and "economic" segmentations involved a semantic analysis, wherein Julián identified the keywords most significantly associated with either topic. Terms including 'hospitals', 'vaccination' and 'transmission' helped him categorize public health messages, whereas mentions of terms like 'USD', 'banks' and 'credit' helped him to relate tweets to economic issues.

Health and economic issues were the subject of half of the tweets posted by Latin American leaders between March and October.

These segmentations captured just over 50% of his data, meaning that half of the tweets published by these political figures between March and October were related to either health or economic issues. With around a quarter of the dataset belonging to each segmentation, the balance between official health and economic messages appeared to be relatively even.

However, as Julián started to explore how the subject of political discourse changed over time, he found that this even distribution did not tell the full story. Using Graphext's Trends panel, he detected a shift in focus around June, around the time that the pandemic intensified in Latin America.

There was a shift in focus in June, around the time that the pandemic intensified in Latin America.

From March until towards the end of May as the pandemic was still relatively new and authorities introduced lockdowns and social distancing measures, messages of public health, unsurprisingly, predominated over economic messages. During this period around 1 in 4 tweets posted by Latin American leaders and the Spanish prime minister were related to 'health'.

In June, the narrative changed. Dissemination of messages from the Twitter accounts of these political leaders began to reflect a greater economic concern. Between June and October, tweets associated with Julián's economic segmentation accounted for 29% of his data, a sharp rise from the previous period. At the same time, the count of tweets within the health segmentation fell by 5% to occupy only 20% of the total dataset.

What makes this discovery particularly striking is its relationship to the COVID-19 statistics in Latin America at the same time. In June, the number of COVID-19 related deaths in Brazil rose to its highest point in 2020. In Mexico, Columbia and a number of countries in Latin America, the trend is similar. The region was often the focus of international news about the pandemic during the summer months as the situation worsened. Yet, Julián's findings indicate that during this time messages about public health from the leaders of these nations became less common.

To investigate the prevalence of economic and health issues within Latin American political discourse surrounding COVID-19.

Tweets gathered by Tractor from 19 Latin American leaders and the Prime Minister of Spain.