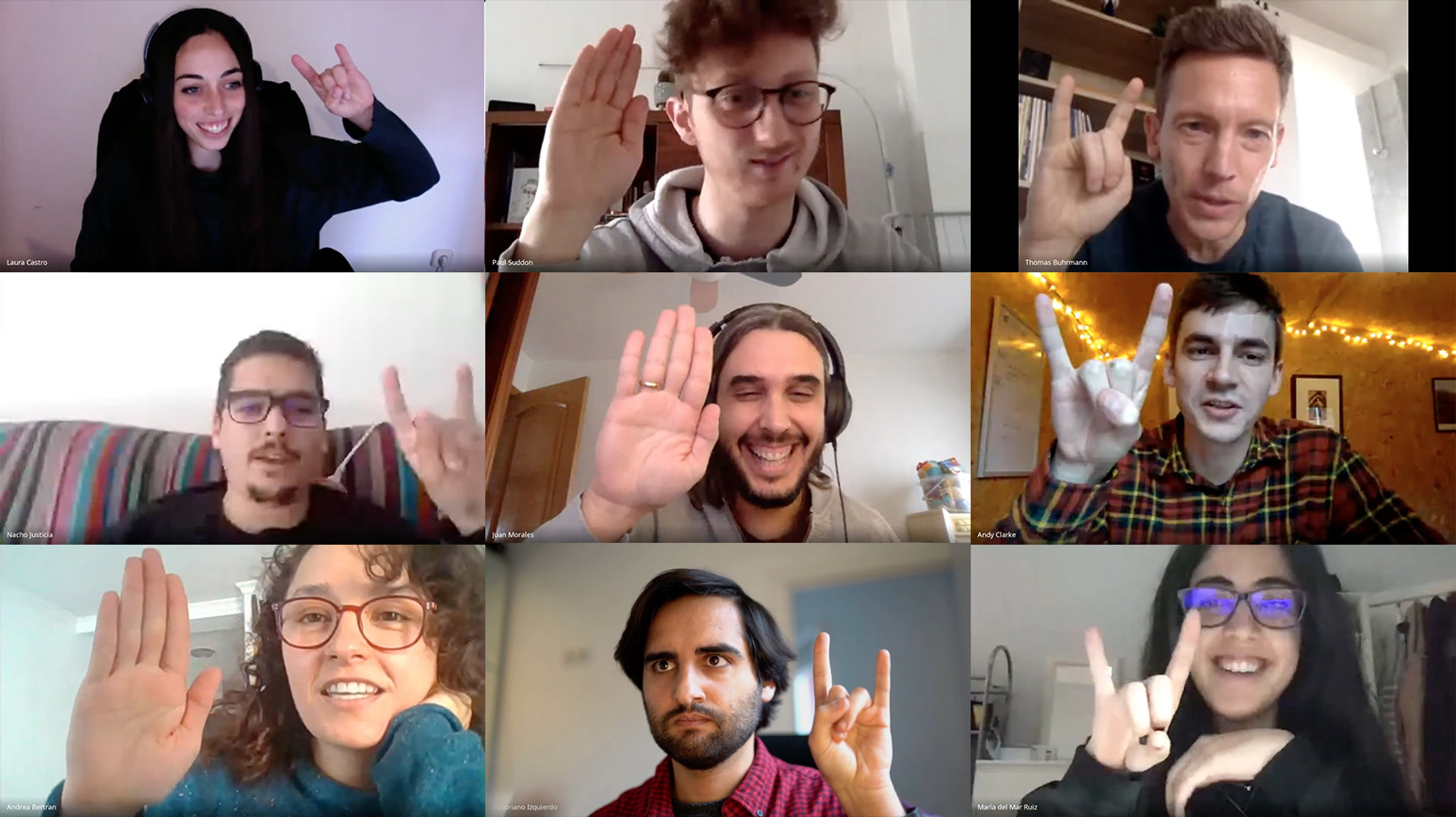 How We Created a Pandemic-Resistant Team Building Session 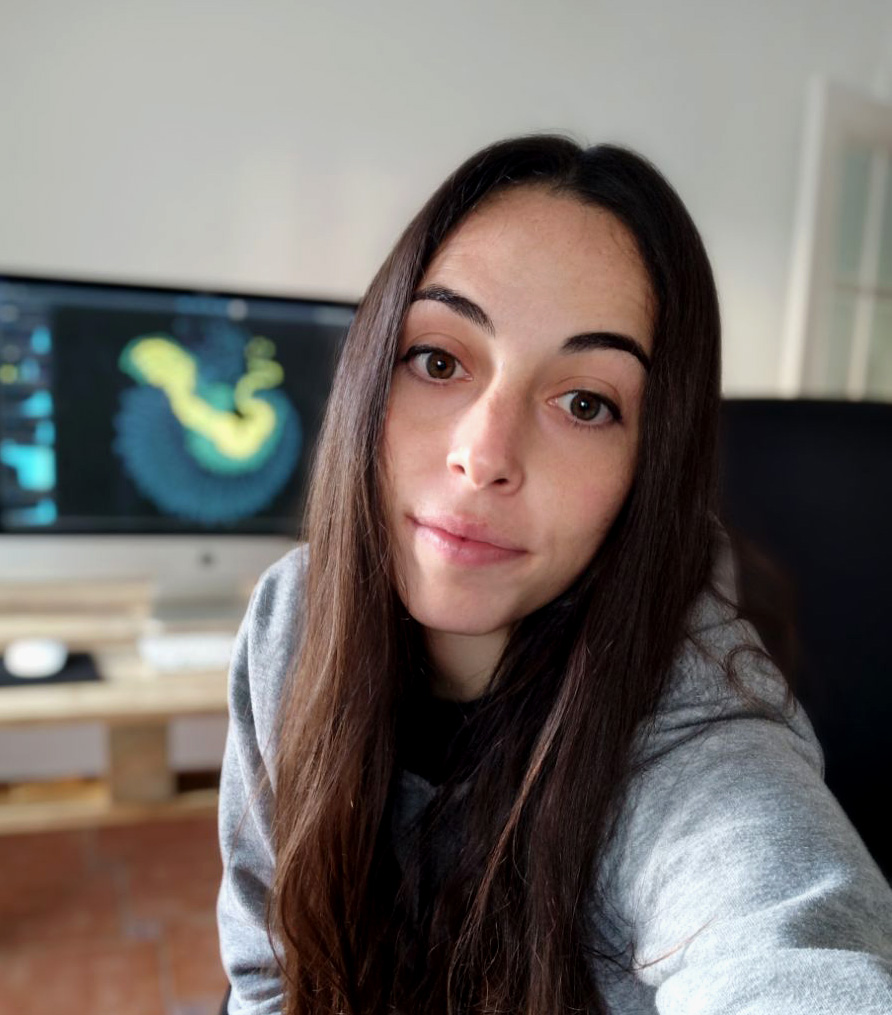 Life in 2020 has been hard for many people, dramatically shifting the way we work. Companies that previously disregarded the possibility of working online have been forced to reinvent themselves and allow their employees to work from home. Not everyone has had the conditions at home to adapt their living spaces for work.

Since Spain first went into lockdown, 10 people have joined Graphext. Our newest employees now make up almost half of the company. Following the transition to remote working back in March was a series of very unusual months where our team members worked together on a daily basis but barely knew each other. Motivated by the prospect of getting to know our new colleagues, the design team sat down to consider a way to create a team-building session whilst negotiating all of the limitations brought by the pandemic.

Since Spain first went into lockdown, 10 people have joined Graphext.

We felt that seeing people's reactions would be an important part of learning about each other and making the session as human as possible.

On the morning of the session, just a few hours before we started, we sent our team a fun questionnaire using Typeform, taking about 15 minutes on average to answer. In the questionnaire,  which was full of gifs - because who doesn't like gifs, we asked team members questions about their habits and hobbies. These questions helped to break the ice during the first part of our session, helping us all learn more about the everyday routines of our colleagues.

We will reveal the results of the questionnaire in the part two of this post.

How we did it

We picked a Friday before lunch to create an event using Google Meet and invited everyone in our team. Before the session started, we asked everyone to have a paper and pen ready for the activities and to keep their camera active so that we could see each other's faces. We knew that seeing people's reactions would be an important part of learning about each other and making the session feel as human as possible.

While the participants were coming together, we chatted casually and made everyone feel welcome. Then, once we were all connected, the design team kickstarted the activities we had planned.

Firstly, we asked all participants to remain muted to stop ourselves from talking over one another. The first activity consisted of answering a series of questions using hand gestures. For this, it was mandatory to have the camera active so that everyone could see what answers the team member was giving.

Then we started with some simple questions, asking people to answer using their hands.

To start the second activity, we allowed team members 3 minutes to draw 3 icons that represented themselves. After 3 minutes, hands up, they weren't allowed to touch the icons they'd drawn. We then took turns to reveal the 3 icons and talk about why we had chosen those icons to represent ourselves. In this way, each participant talked about their hobbies or things that were important to them outside of work.

The order in which we spoke was random. This helped to keep a casual feeling to the session and allowed people to chat to each other between presentations. In the case that there were more of us, we could have done this alphabetically. In the end, we invested more than an hour in this activity because it was very entertaining to learn more about the peculiarities of each team member.

It isn't easy to bond with people when you are just exchanging messages about work.

Ultimately, the feedback we received from people in our team was very positive. They felt that this type of event was very necessary since there has been little opportunity to interact with each other in person over the past year. Particularly for new team members, this ended up being a great opportunity to feel part of Graphext. It isn't easy to bond with people when you are just exchanging messages about work. We left the call excited about the prospect of taking a hiking trip as a team in the future - lots of our team members drew mountains to represent themselves. In the meantime, we are looking forward to our next online catch-up as a team.