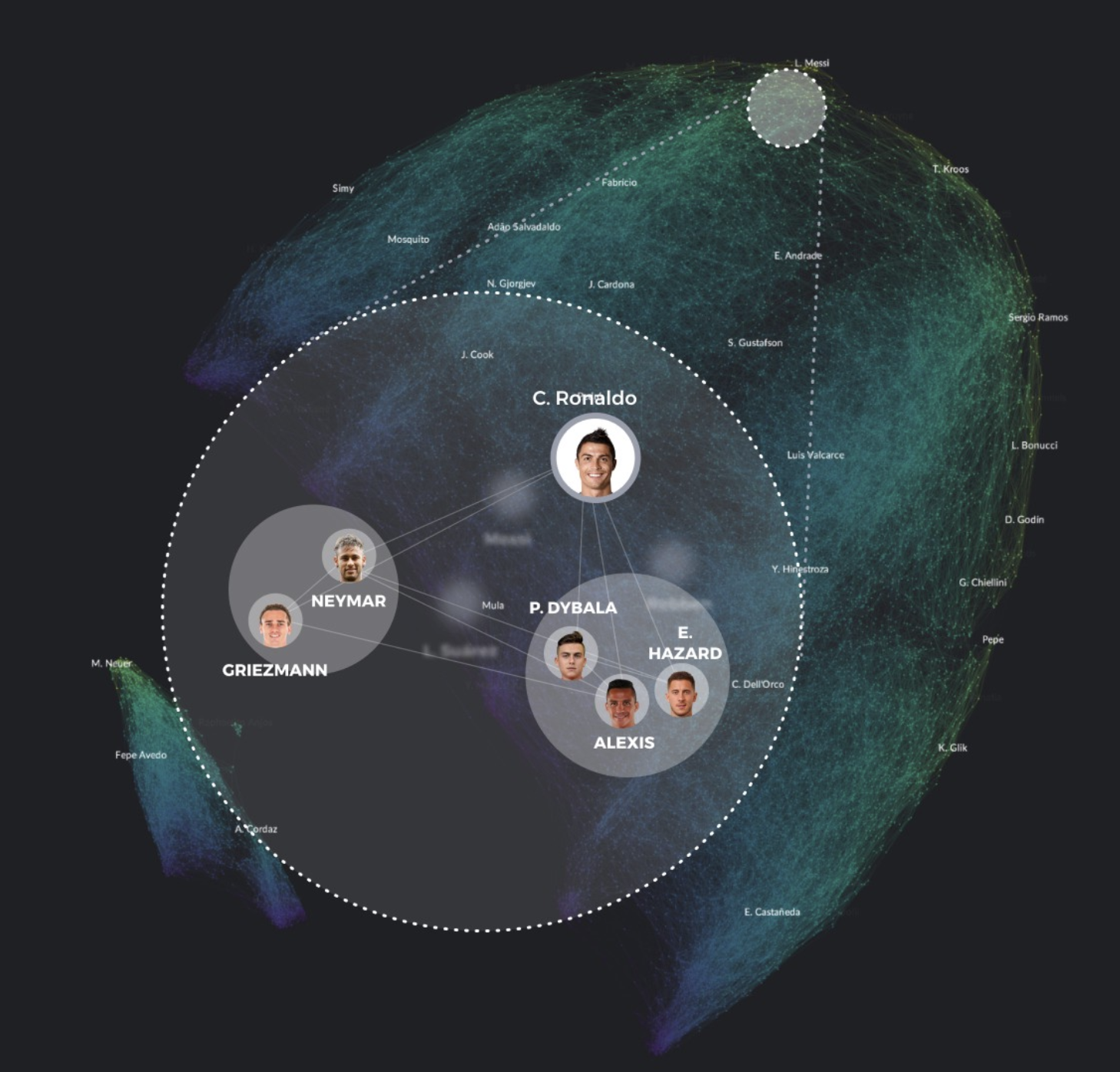 Who Will Replace Cristiano Ronaldo in Real Madrid? 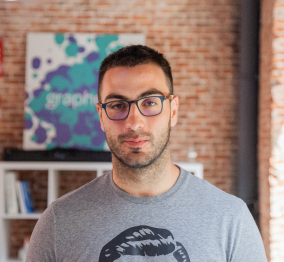 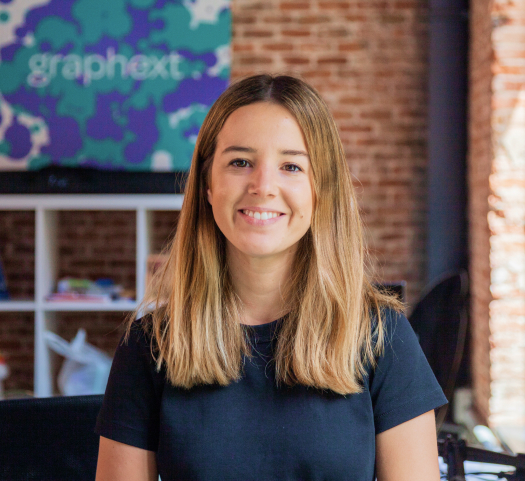 Can data tell us who can replace Ronaldo in Real Madrid? Are there any similar players to Cristiano according to data?

In Graphext, we turn data into insights to help people make the right decision. For that reason, we believe data help us identify the best substitute for Cristiano in Real Madrid. Thus, we have analyzed with Graphext the following dataset from FIFA that contains specific information about 18000 players broken into 71 variables.

As all the media outlets were speculating that Mbappé was going to substitute Cristiano we wanted to see if both players were similar to each other according to the data. By comparing both players we realized that they are not as close to each other as media could expect. Mbappé is a more defensive player than Ronaldo, who is much stronger, better shooter and much more powerful than the French player.

It seems that both players have different playing styles in the field. Therefore, we are going to analyze the players that most resemble Cristiano Ronaldo using Graphext, selecting by proximity the most similar players. As Real Madrid is investing in young, talented players, we are going to focus on those that are under 30 years old. Taking into account the big graph we have seen at the beginning, we can identify that there are two groups of players that are most similar to Ronaldo: the first one is formed by Neymar and Griezmann, while the second one is formed by Dybala, Alexis and Hazard.

We can see that Hazard, Alexis and Dybala are more similar to Cristiano in terms of strength, long shot, power, vision while Neymar and Griezmann are weaker and better at dribbling.

If Real Madrid and Julen Lopetegui wanted to keep the same playing style and values they had with Cristiano they should go for either Hazard, Alexis or Dybala. But, since Alexis Sanchez is 29 years old, a safe bet based on the analyzed data would be to go for Hazard or Dybala.

To identify the most promising replacements for Ronaldo.