Use unsupervised learning to segment and understand customer behaviours. 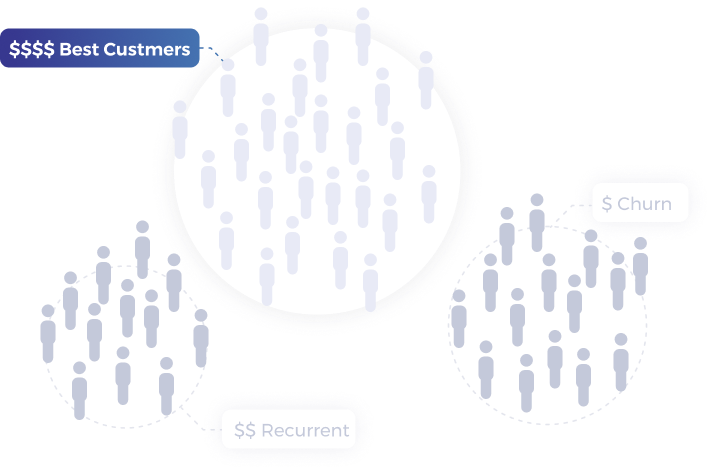 Understand the most important factors that impact customer churn and prescribe an actionable strategy. 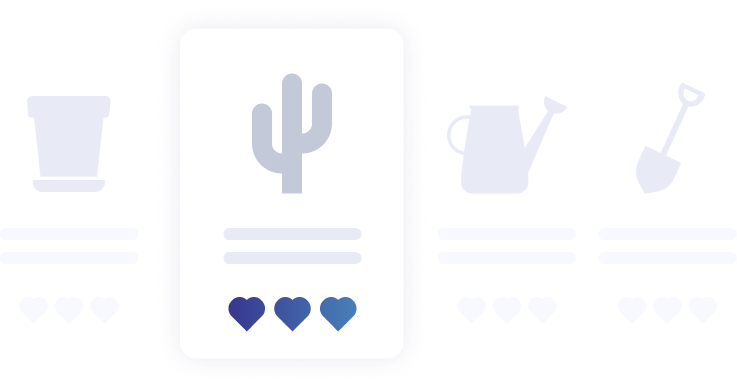 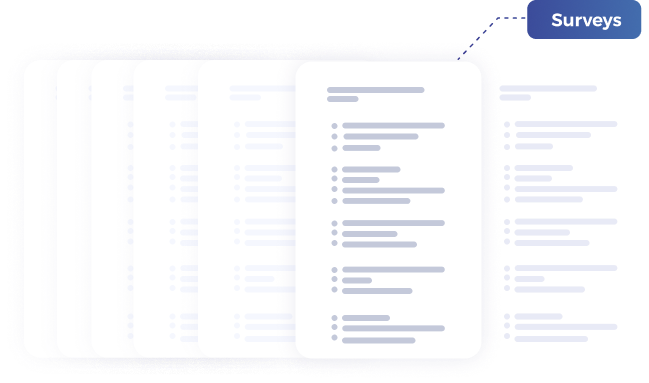 Discover Graphext endless value and see first hand how it can change your business.

Want to know more about our smart data discovery tool?
Ask us for a demo!